Pothumozhi an open source software aiming centralized malayalam localization has released it’s 2nd pre-release with a bunch of new features including dark-theme and suggestion box. Suggestion box is a completely experimental feature, so errors are expected. Dark theme is a modified version of github’s dark theme. Now you can suggest new translations or you can suggest edits for existing translations using suggestionbox feature. Suggest new terms and try to expand our project. The facility for upvoting isn’t added yet but will be added in our next release. Share your thoughts. 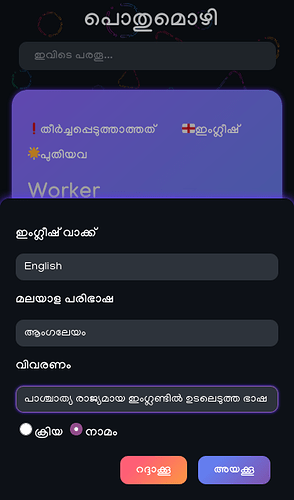 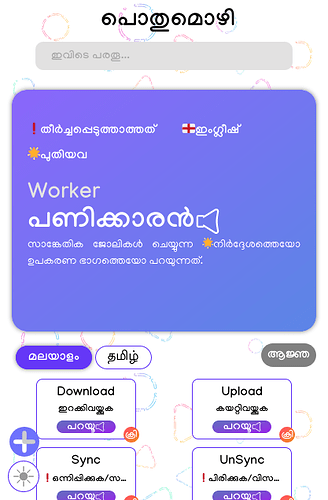